An interactive ad that makes users rewatch it thanks to the four parallel stories happening at the same time. 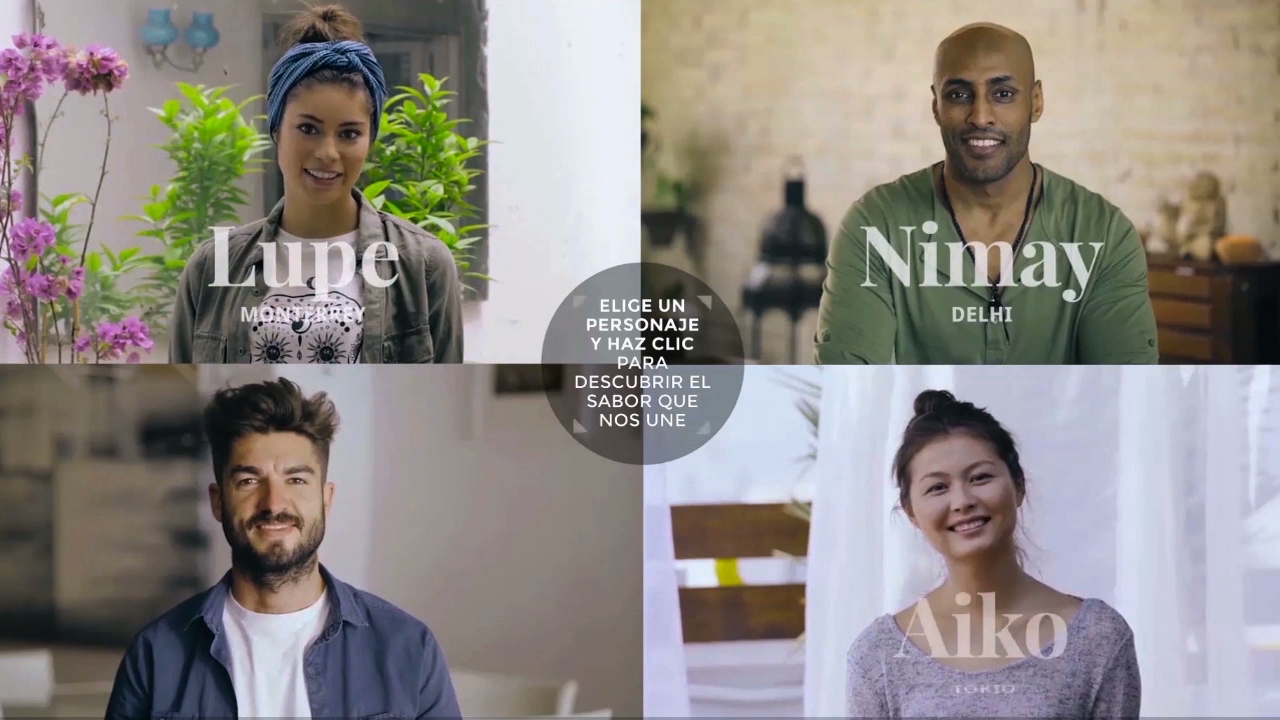 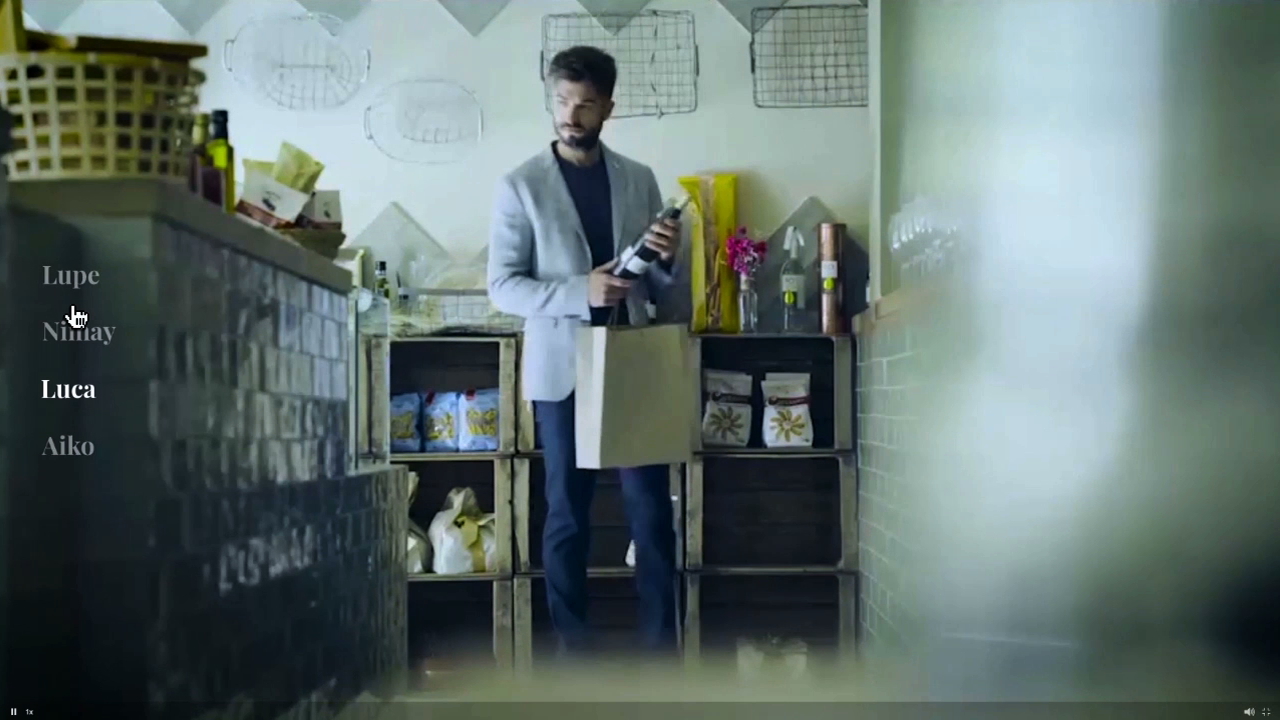 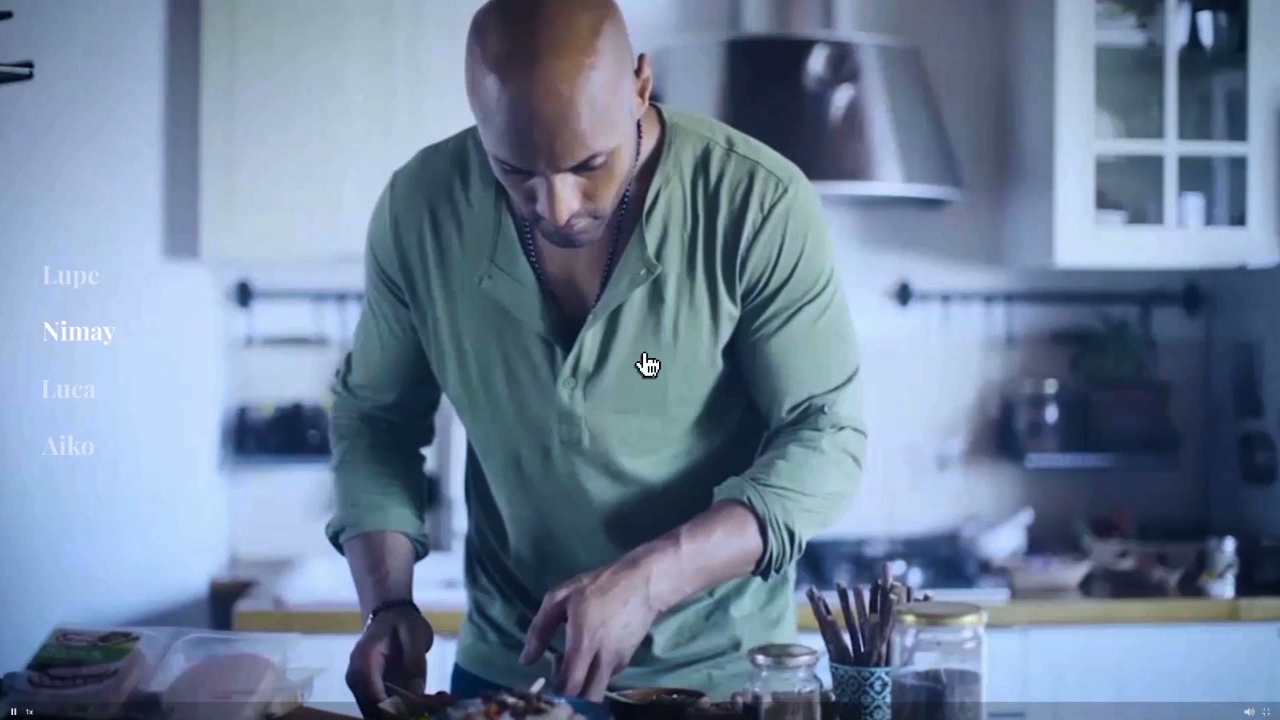 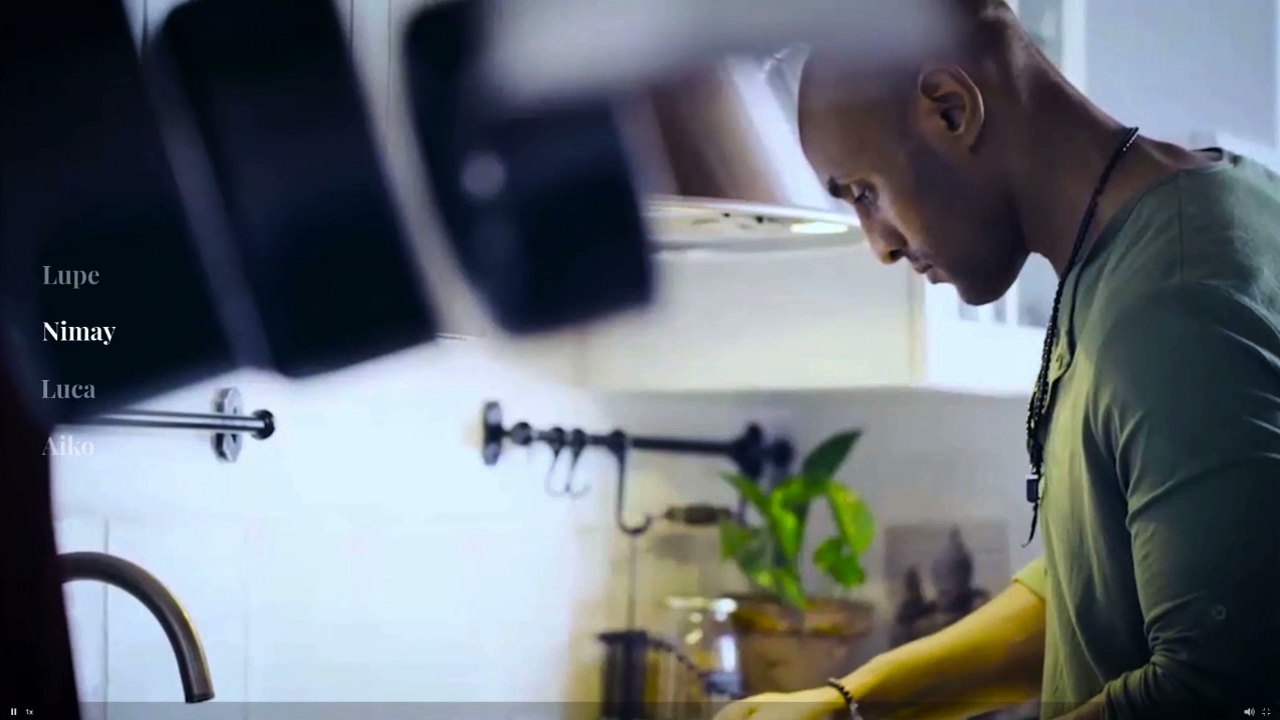 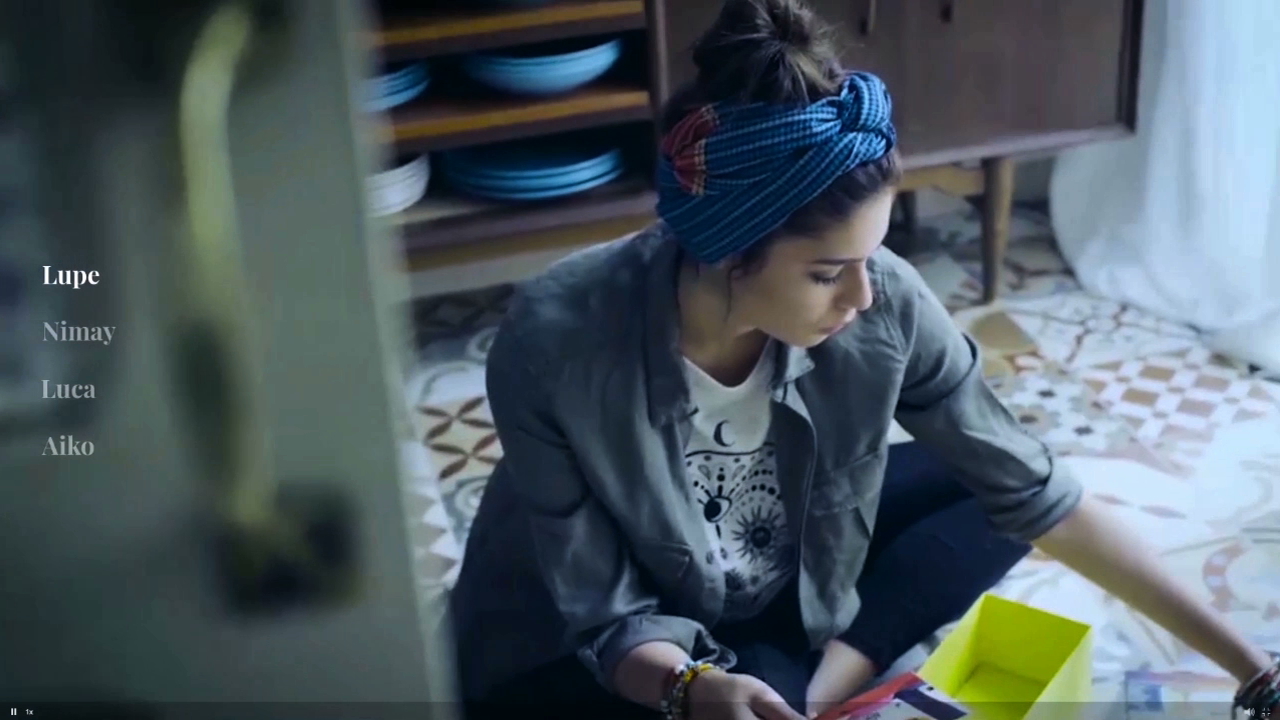 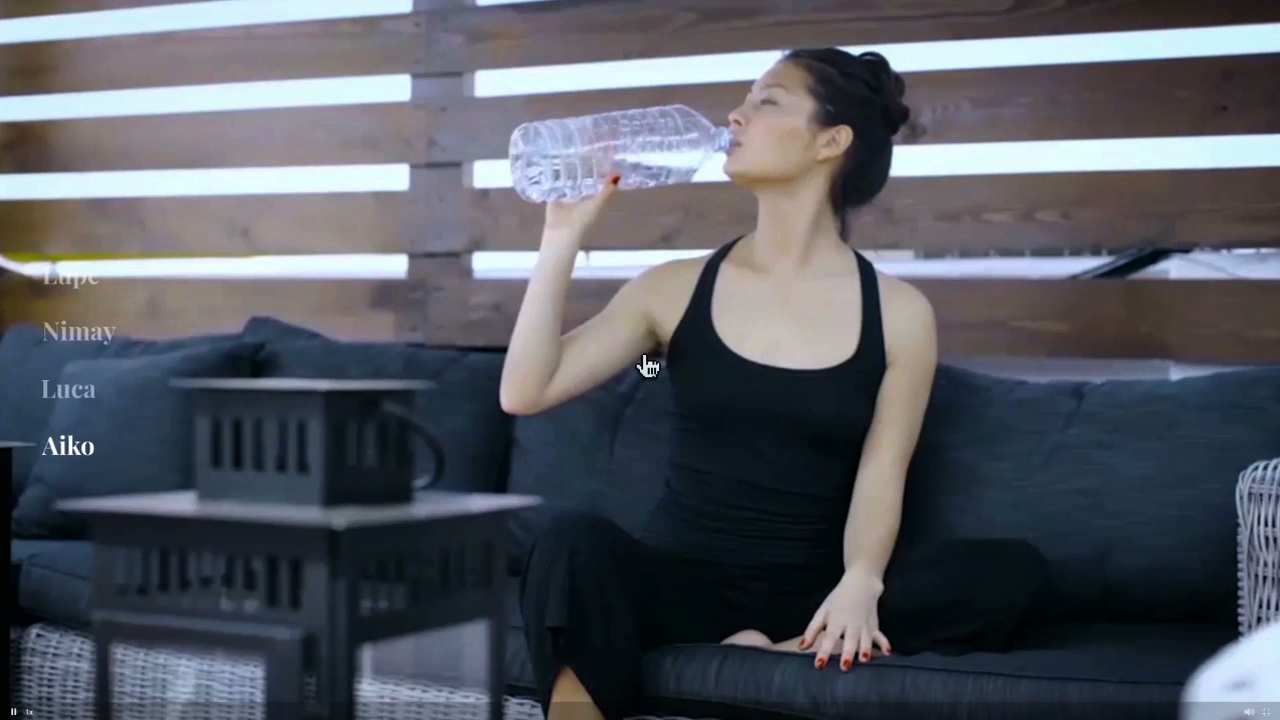 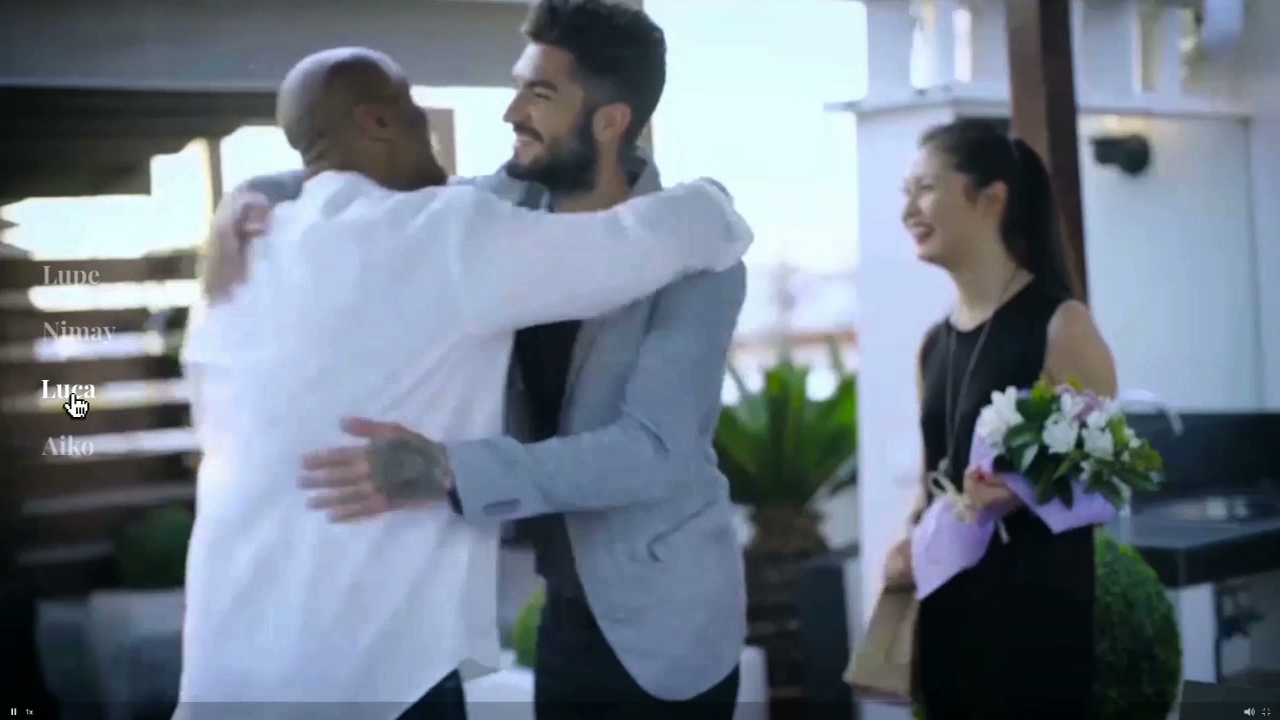 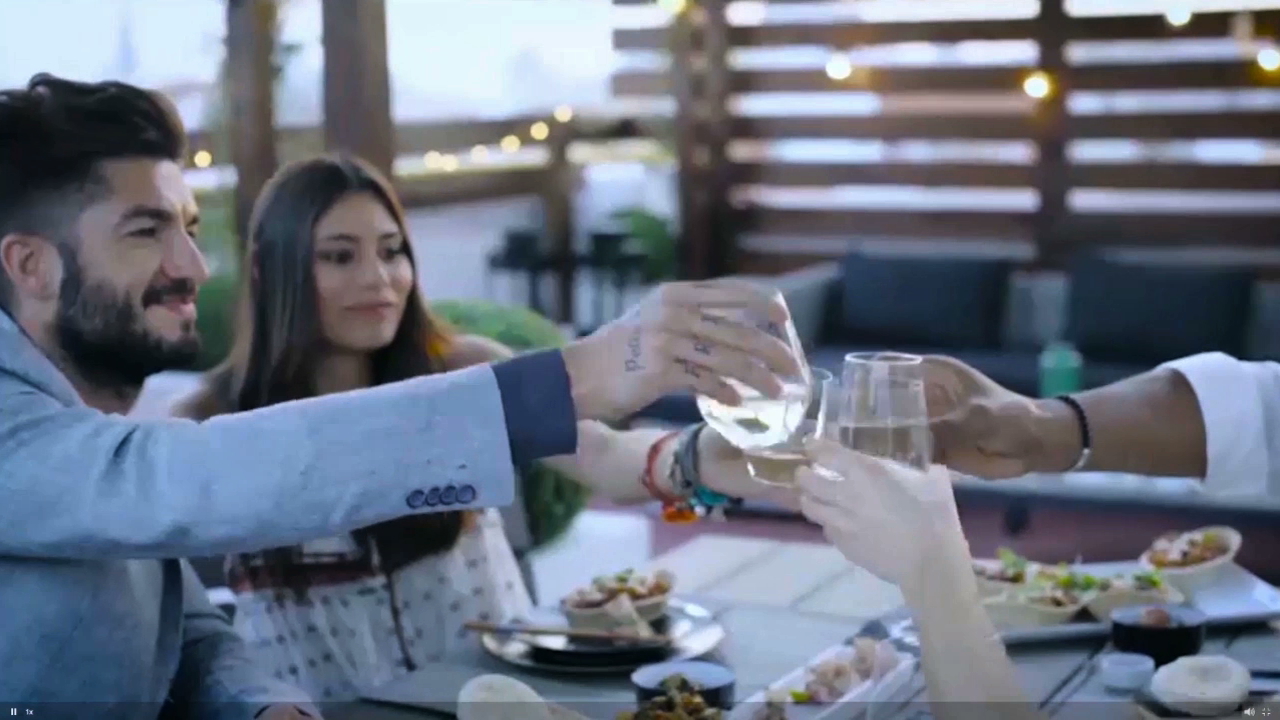 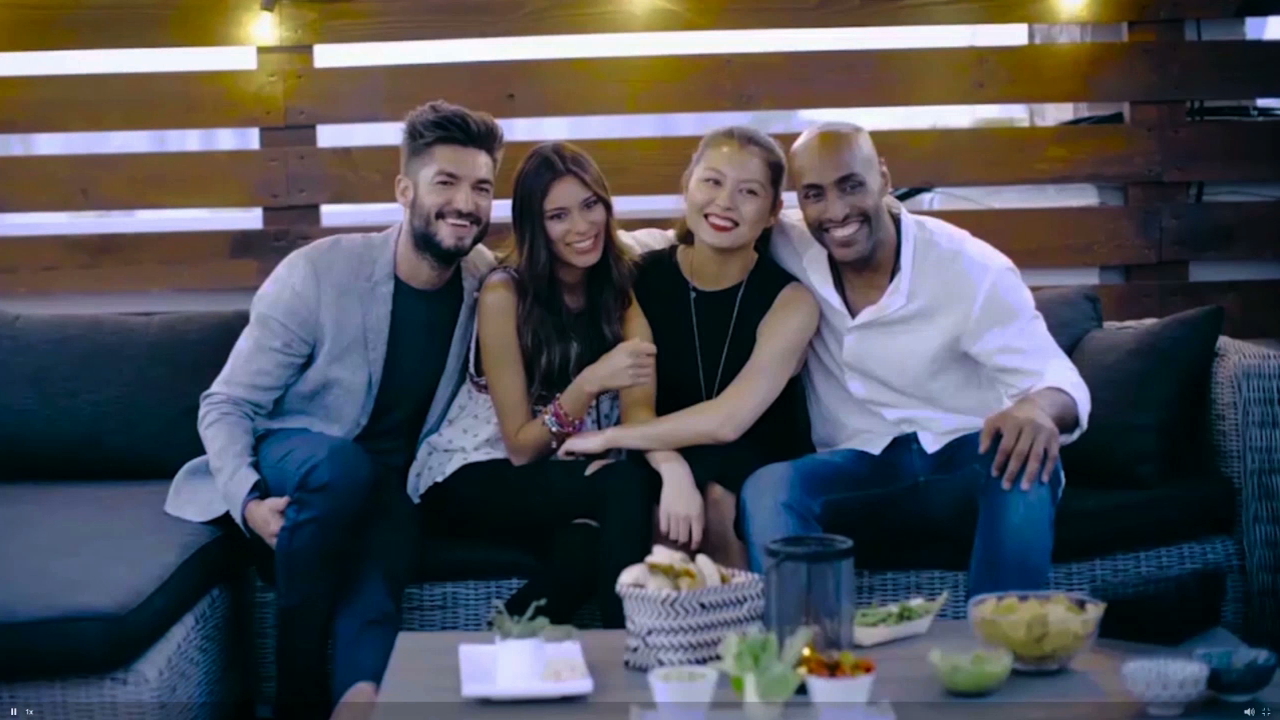 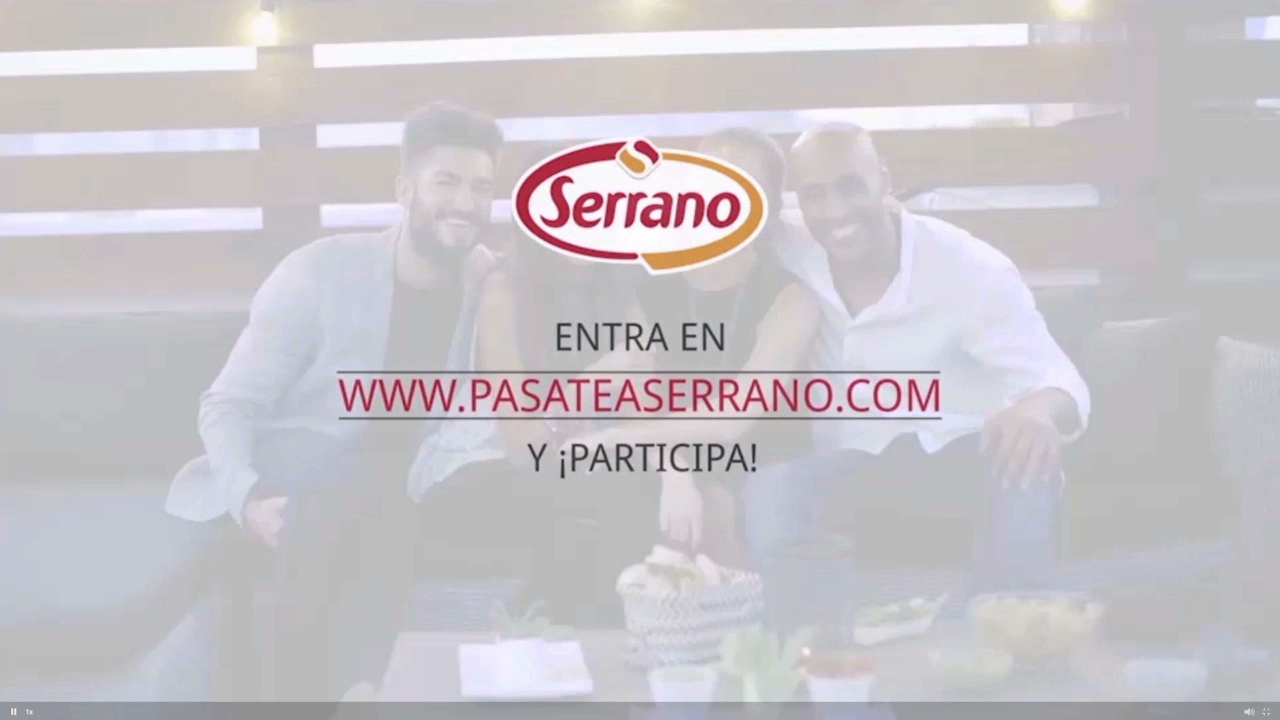